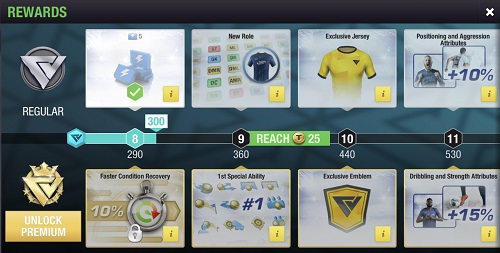 Since the launch of the Special Sponsor, adding a new role to an existing player has become much easier. At least once per season you get the opportunity to add an additional role, but before you start adding roles to your players, you need to think about what you are doing. Generally adding new roles to players is a bad thing, but if done correctly, you can benefit somewhat.

The first thing to remember is that adding additional roles increases the number of white skills that your player has. You might think this is a good thing as your player looks better overall. Wrong! Giving a player more and more white skills is a bad thing and this will have a negative effect on his development in his main position.

Creating extra white skills just makes the player more expensive to train to a high level. You will need many more rest packs to train him due to his % increases being spread out more.

The Best New Roles to Assign

An AMR/L has 8 white skills. Adding an AMC role only adds the Heading ability as a white skill. 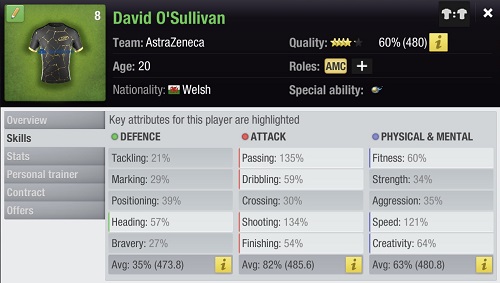 An AMC has 8 white skills. Adding an AMR/AML role only adds the Crossing ability as a white skill. 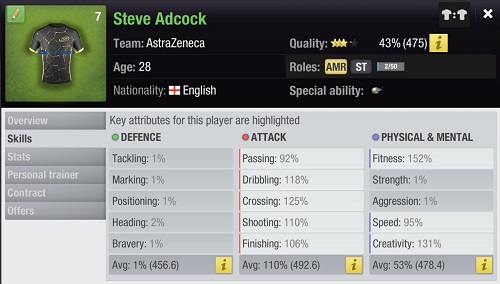 As players can have up to 3 roles, if you have a player who already has the AMC role and either an AMR or AML role, i strongly advise you add the other AMR or AML role, depending on which is missing. An AMC/AMR/AML player can be quite valuable as they can cover all areas in a very important part of the pitch. Also, if you get 2 or 3 players who possess all 3 roles and your match isn’t quite going to plan, you can rotate these players to try and change the pattern of the match. A player with these three roles only has 9 white skills so they are relatively easy to train to a high standard. 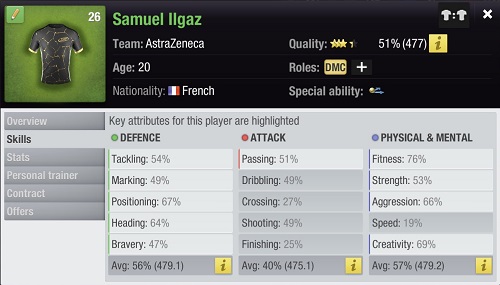 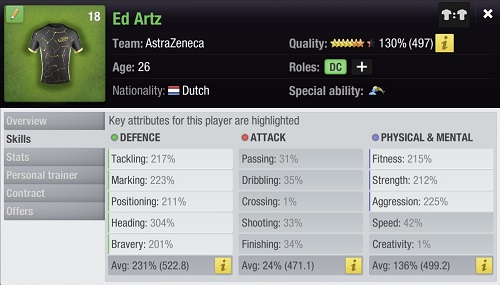 The Worst New Roles to Assign

So, the general rule of thumb is to add as few white skills as possible when you are adding additional roles. This just ensures the player is easier to train and takes fewer rests. The players i wouldn’t assign new roles to are your MC’s. An MC has 10 white skills as it is, which is the most out of all outfield players along with a DMC, so it would be a bad move to add another role and give your MC 11 or 12 white skills to train.