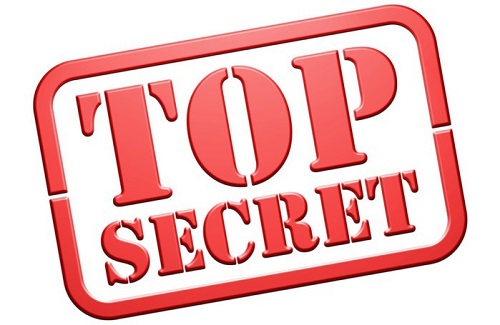 A standard formation using AML/AMR players would look something like the below. They would then of course play on either the left or the right hand side of the pitch as in the images and as you would expect. For the purpose of this example, we’re focusing on player number 7. 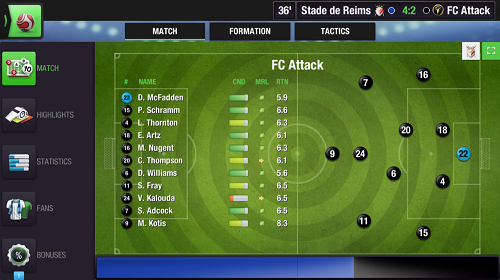 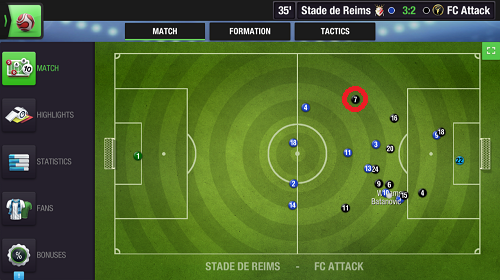 However, with a simple adjustment to player 7’s position, we can change where he operates on the pitch. Try pushing your AML/AMR further up the pitch, somewhere near the same level as your ST. Your AML/AMR will then operate in the middle of the pitch and play pretty much as a ST or AMC as in the images below. 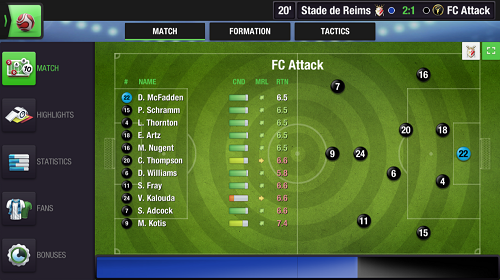 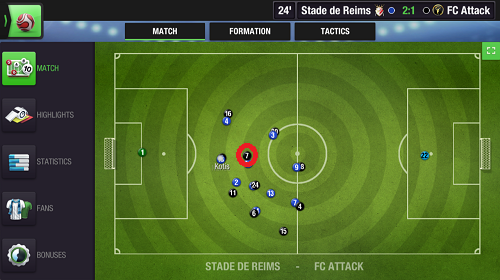 This tactic could completely bamboozle your opponent who has spent time analyzing your tactics. It is recommended you do not start with this tactic as if your opponent is clued up, they will realize you’re deploying the secret position, therefore, they may adjust their tactics to combat it. You should use this tactic during the match if things aren’t going your way. This change of tactic may just help bring you back into the game. It is certainly a nice trick to have up your sleeve.

If you do employ this tactic, you should also focus your passing ‘Through The Middle’ in the ‘Tactics’ screen. This will help you have a numerical advantage in the middle of the park. 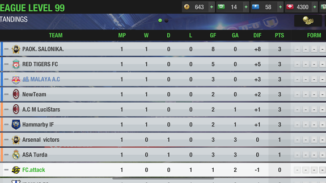